What can we expect from 2022? Will there be a 105 Di2? Will mechanical shifting start with Tiagra?

“Currently I don’t believe there will be a 105 Di2. But I would be really surprised if Shimano aren’t looking into it heavily,” says Mike Anderson, PR manager of Shimano’s UK distributor Madison.

He explains that historically the Ultegra and Dura-Ace electronic groupsets are produced in a different facility from the rest of the road groupsets, meaning a significantly larger production would be expected from a factory not equipped for that scale.

“All the Di2 is produced in high-tech clean rooms because you don’t want contamination of any of the electrical components, microchips etc. so that has always been the barrier,” says Anderson.

There’s also profit margins to consider, as Anderson explains: “105 is specced on a huge number of bikes from £1,500 up to £2,800 so you’d need to manufacture it in a huge quantity and still make some money given that you would have to develop the ability to make the wireless tech cheaper.”

“At the moment the quality of Shimano 105 relative to the price is astonishing,” he says. “Maybe more likely is that Shimano are working on 12-speed mechanical for 105. Because the change from a ratchet that shifts 11 times to a ratchet that shifts 12 times is not as significant as trying to rework the whole groupset as electronic.”
Ik pak ze wel weer in de afdaling 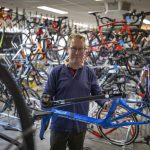 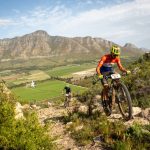 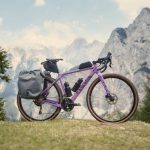 Canyon lanceert Grizl AL – ALL THE GRAVEL YOU NEED 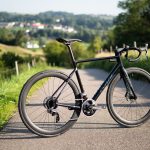 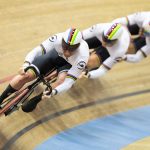