A subpoena is an order from the court which commands a person to appear and testify. The person who receives the subpoena is legally obligated to obey it. Witnesses who fail to appear and testify after being subpoenaed may be subject to charges of contempt of court. In addition, a witness who appears but refuses to answer questions when under examination can also be held liable for contempt of court. It's true that under our Constitution, no witness can be forced to testify if the testimony would be self incriminating. But that only means that the witness can refuse to answer questions that might lead to criminal charges. Questions that might expose the witness to civil liability are permissible, and must be answered - http://www.legal-forms-kit.com/freelega ... ion/3.html" onclick="window.open(this.href);return false;

"So there is no doubt in my mind he (Lance Armstrong) took EPO during the '99 Tour."

Ya know, I'm not one to say whether Lance doped or didn't - or isn't - but this article and everything associated with it stinks of a) massive conflict of interest; b) misrepresented scientific "expertise"; and c) thoroughly unscientific bias.

As a scientist myself (PhD in a molecular biological discipline, unlike Dr. Ashendon), I took a look at the supposedly confirmatory "articles" and data cited. I've gotta say they were pretty disappointing: a "letter to the editor" with 3 references indluding the author's own, and one figure - certainly not the stuff on which firm scientific conclusions are normally (or validly) based; and an internal WADA SOP that gives no realistic representation of the variability in the kinds of protein gels used for EPO detection. Please just show us Lance's unethically acquired data, if they're so sure it's "unequivocal"! I assure you, there are legions of scientists out here eager to evaluate it objectively.

As an aside, and apparently unlike the sporting offenses being discussed, the way in which this data was "leaked" to the media was not only scientifically unethical, it IS considered a criminal activity, at least in the US. If there were truly any justice on this case, someone else besides (or in addition to) the athlete would also be fearing jail time.

Beyond that, putting so much emphasis on the fairly irrelevant issue of Dr. Coyle's study, as well the fact that it was judged by objective and impartial scientists NOT to be misconduct or retractable, seem only to emphasize Dr. Ashendon's conviction of his own unique justness, and the unjustness of those refuting his personal beliefs. I've seen this before in a certain type of scientist, and let's just say they don't stay working in objective science disciplines for too long.

Probably the worst of all, though, was the failure of Dr. Ashendon to disclose his multiple financial conflicts of interest. If there is any, this would be the Holy Grail of impartial scientific reporting, which this isn't. This taints the entire story as disingenuous at best, and if the systematic design of the "interview" to insinuate that LA was the ONLY one doping in '99 (a laughable prospect by any account) wasn't enough, this is where he really lost me. I'd like to know objectively if only LA, only the top 10 at the Tour, the entire peloton, or no one, is doping, and though it may fool many, this article provides no useful information on the matter save Dr. Ashendon's highly suspect, and obviously conflicted, opinion.
Do kin der mar druk mei weze 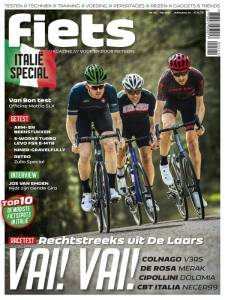 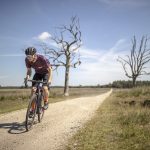 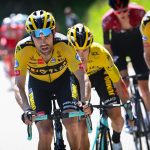 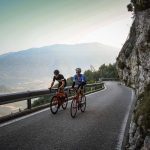 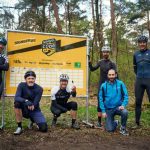 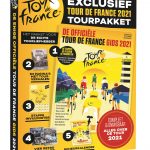 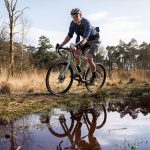