As Ferdinand Porsche once said, it is easy to have something new, but very difficult to have something better. So the majority of our model line will remain unchanged, as customers like Team CSC simply havent been able to find anything to improve on them yet. For 2008 we will have the following models:

* Soloist Team (unchanged) - Bicycling magazine calls it the Fastest, most-storied $2300 bike in the world. We disagree; its actually only $2000.
* Soloist Carbon (unchanged) - Bike of the year in the USA, France, UK, Australia, Germany, its the most aero road bike in the world.
* SLC-SL (unchanged) - Even lighter than the Soloist Carbon and just as aero, the SLC-SL is Team CSCs aero AND weight advantage at the same time.
* R3 (new graphics) - Two starts in Paris-Roubaix, two wins. The lightest frame to ever race on the worlds worst roads keeps proving to be the strongest as well.
* R3 SL (unchanged) - How can the lightest production frame in the world also be one of the strongest and stiffest? Well, thats what happens when you have more engineers than bike models.
* RS (new) - The brilliant strength, stiffness and handling qualities of the R3 series - but with a longer headtube for those desiring a higher handlebar position  see the article below for more info.
* P2 SL (unchanged) - How often do you see the words entry-level-world-championship-winning bike? In DuraAce and Ultegra for North America.
* P2C (new graphics) - Only beaten in aerodynamics by the P3C, this bike continues to dominate its category. Now in a DuraAce and an Ultegra version for North America.
* P3C (new graphics) - The standard by which every TT bike is measured. Often copied, never matched. And another 2 starts, 2 wins bike, with Fabian Cancellara at the World TT Championships. 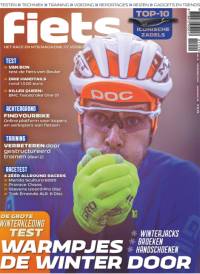 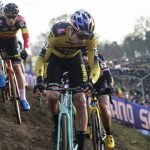 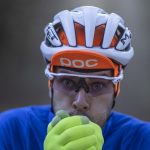 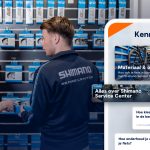 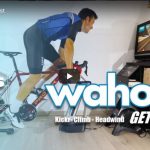 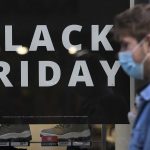 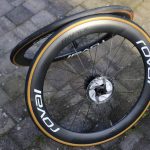